From Organix until Things Fall Apart, Malik B. was a member of The Roots, making guest appearances on 2006’s Game Theory. 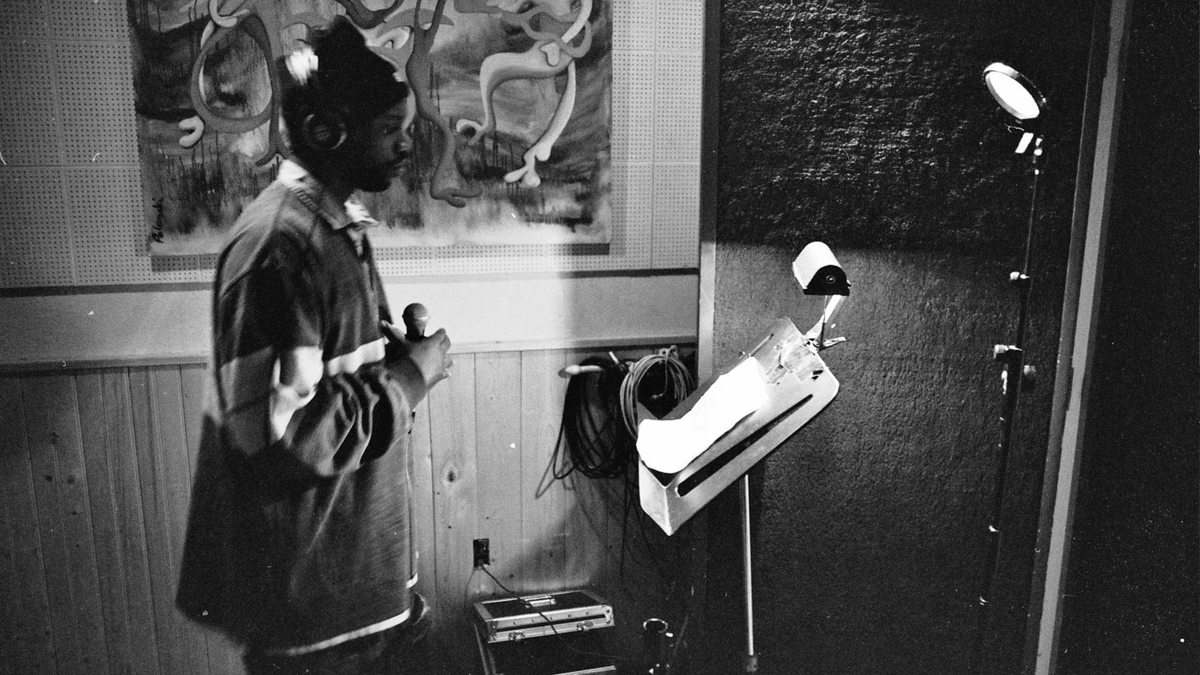 From Organix until Things Fall Apart, Malik B. was a member of The Roots, making guest appearances on 2006’s Game Theory.

About Member
Member may refer to:

Military jury, referred to as “Members” in military jargon
Element (mathematics), an object that belongs to a mathematical set
In object-oriented programming, a member of a class
Field (computer science), entries in a database
Member variable, a variable that is associated with a specific object
Limb (anatomy), an appendage of the human or animal body
Euphemism for penis
Structural component of a bridge
User (computing), a person making use of a computing service, especially on the Internet
Member (geology), a component of a geological formation
Member of parliament
The Members, a British punk rock band
Meronymy, a semantic relationship in linguistics
Church membership begins at initiation (baptism)
Member, a participant in a club or learned society

Malik B., Early Member Of The Roots, Dies At 47

Malik Abdul Baset, a rapper best known for his work with The Roots as Malik B., has died. He was 47.

His death was confirmed by The Roots’ Questlove and Black Thought in a statement Wednesday, but no cause of death was provided. “It is with heavy hearts and tearful eyes that we regretfully inform you of the passing of our beloved brother and long time Roots member Malik Abdul Baset,” the statement reads. “May he be remembered for his devotion to Islam, His loving brotherhood and His innovation as one of the most gifted MCs of all time.”

Malik B., Early Member Of The Roots, Dies At 47

Malik B. first met Roots co-founders Ahmir Thompson and Tariq Trotter — before they were known better as Questlove and Black Thought, respectively — while attending Millersville University, in rural Pennsylvania, in the early ’90s. By 1993, the group had self-released its debut album, Organix, and had begun to cultivate a reputation for finely honed live performances and a tireless schedule of touring.

That work ethic, and the quality of Organix, resulted in The Roots’ second album, Do You Want More?!!!??! receiving major label support in 1995. But it was Illadelph Halflife, released the following year, which propelled the group towards the mainstream — both in hip-hop and the culture at large. If they had previously been seen as a talented, live-instrumented detour from more popular forms of rap, the focus and distillation of vision revealed on Illadelph made hip-hop’s center move, slowly at first, towards The Roots.

Malik B.’s last album as a member of The Roots, Things Fall Apart, remains a high-water mark for the band and for the art of hip-hop, earning a Grammy for the Erykah Badu-featuring “You Got Me” and selling over 1 million in the U.S. (Part of that album’s power lived, undeniably, in the locked-tight work of the Soulquarians.)

After his departure, Black Thought addressed Malik B.’s split from the group in the song “Water (The First Movement),” from Phrenology, alluding to drug use and a resistance to touring:

It was a couple things, lil’ syrup, lil’ pills
Instead of riding out on the road you’d rather chill
I know the way a pleasure feel, I’m not judging
But still I’m on a mission, yo, I’m not buggin’

Regardless, Malik B. was a guest on three songs from Game Theory, The Roots’ seventh album, released in 2006. He also released an EP, Psychological, the same year.